Organic arts of the orient

We are fortunate to have an extensive oriental section in our inaugural 2020 auction, ranging from antique to more contemporary offerings from various collectors and estates.  Humour, playfulness, serenity, reverence, mythology and belief are all beautifully presented in miniature in our current sale.  Through the hands of mostly unknown craftsmen, materials as diverse as malachite, coral, jade, turquoise, ivory, have all been fashioned into sculptural treasures. 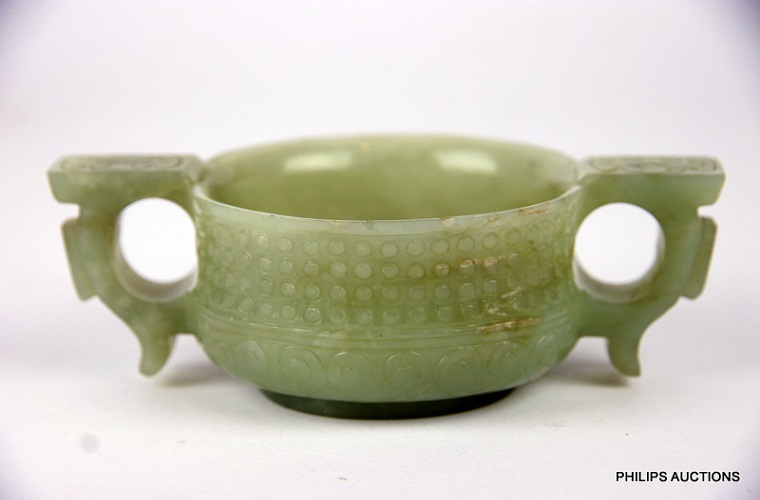 This astonishing vase with its masterful gilding and sculptural ornament immediately suggested it worthy of an exhibition.  The vase posed many questions when it arrived but during its brief tenure at Philips Auctions its history has slowly unfolded.

The Beauty of small things: the art of the vinaigrette

Exquisite craftsmanship, aesthetics, and the practicalities of life combine in tiny little boxes we call vinaigrettes. These boxes, some designed as novelties, all open to reveal a perforated grille which held a perfumed medium within.

Usually of sterling silver and gilded to the interiors, they served quite practical purposes.  Worn around the neck, put in a pocket or hung from a chatelaine, their size and portability allowed perfumes to be carried with ease when travelling.

When we think of exquisite bronze figures of the 1920s and 1930s, the great names of Chiparus, Preiss, Lorenzl, come to mind.  But who was 'Gerdago'?

'Gerdago' was the pseudonym of Viennese born Gerda Gottstein.  She received art training in both Berlin and Paris in the late 1920s and in the ensuing years designed costumes for theatre and revue performances where her work attracted the attention of Austrian film maker Willi Forst.

Costing as much as an actual house, a dollshouse, such as Petronella's, was a luxury only available to the extremely wealthy in 17th and 18th century Holland and Germany. It was not a childish plaything, it was the woman of the household's domain, a domestic curiosity cabinet over which she was mistress just as she was with her household. Tiny objects of exquisite manufacture reflecting her life, her wealth, aspirations and above all, status, inhabited such dollshouses. 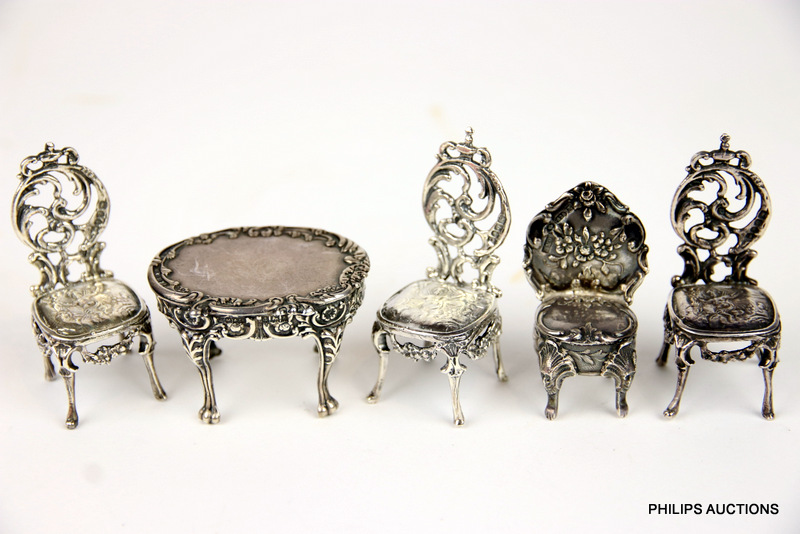 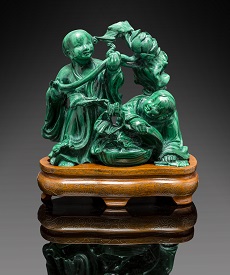 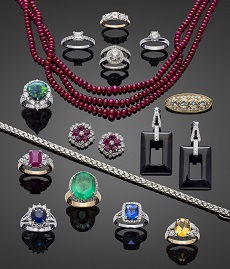 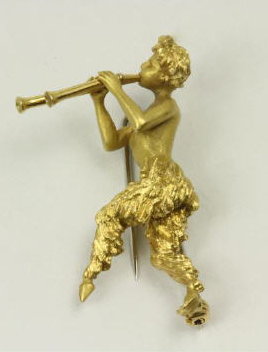