Great result for Silver and Gold!

Eye for the unusual

The April Philips Modern and Antique Jewellery auction presents many wonderful items from a tasteful collection with a deep and resonant provenance. Collector and artist Martha Ash was a Polish born holocaust survivor who migrated to Australia with her husband Feliks in 1949. Together they established a highly successful clothing business. From humble beginnings in Murrumbeena, they established their lives in Melbourne, grew their business, and rose to prominence in the Melbourne Jewish and Artistic communities.

Out of the Box

The Philips April auction promises to be a great event with an impressive 470 lots to be offered including a fine presentation of antique furniture, a huge range of silverware, and a fascinating collection of diverse Egyptian pieces.

Of note is a lovely collection of music boxes, highlighted by a marvellous example featuring drums, castanets, organs and bells. This delightful piece plays 36 airs, and comes with six cylinders, seven engraved bells and a crank winding mechanism.

Great start to a new year

The 2018 auction season got off to a fantastic start at the Philips February auction with a record attendance paving the way to a great year. Leading the charge was the offering of the Antony James estate which attracted great interest and generated strong sales, evidenced in a lot average of $200, and an overall result in excess of $30,000.

Major items of note from this collection were a significant offering of plates and coffee cans which all sold at a great rate, a charming pair of Derby Neptune and Venus figures which realised $1,920, two signed and engraved mugs reaching $984, and four Stag Hunt Teawares from Worcester and Chamberlain selling for $720.

Launching 2018 with a great flourish, the Philips February Auction presents a wide range of decorative arts with a large offering of fantastic furniture, many paintings, ceramics, clocks, and a fine variety of glass and silverware. Highlighting this auction is a presentation of over 160 lots of porcelain from the estate of the late Antony James, an avid collector who worked with the Johnston Collection in Melbourne, and painstakingly acquired a wonderful selection of the finest porcelain pieces. 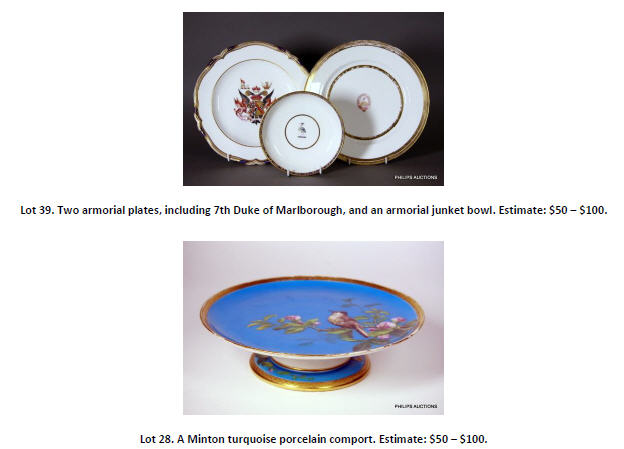 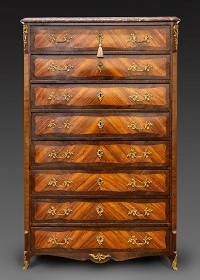 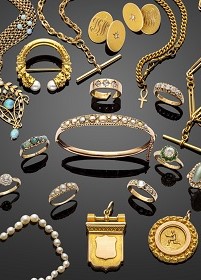 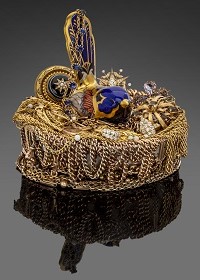 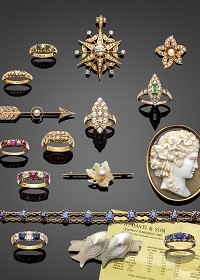